Located in Brisbane Australia, guests enjoy restaurant-style dining and an all-day bar while taking in the serenity of the generally quiet space, or enjoying the artwork, which is rotated every fortnight to give regular visitors something new to look at. 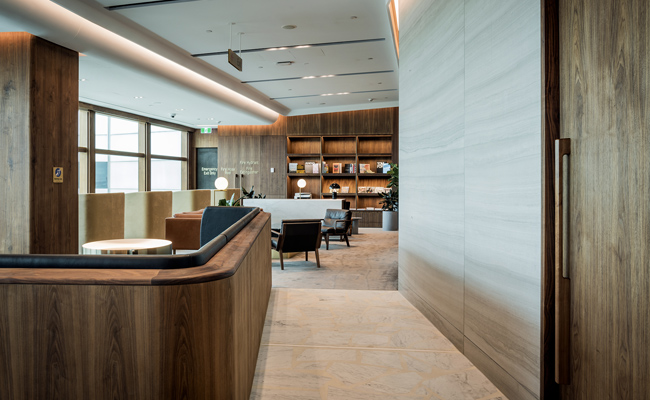 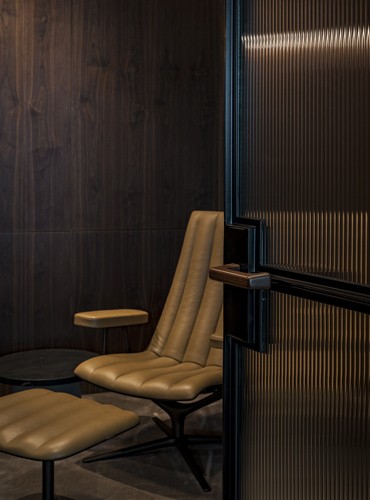 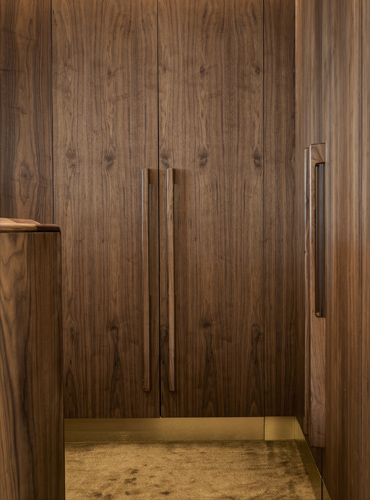 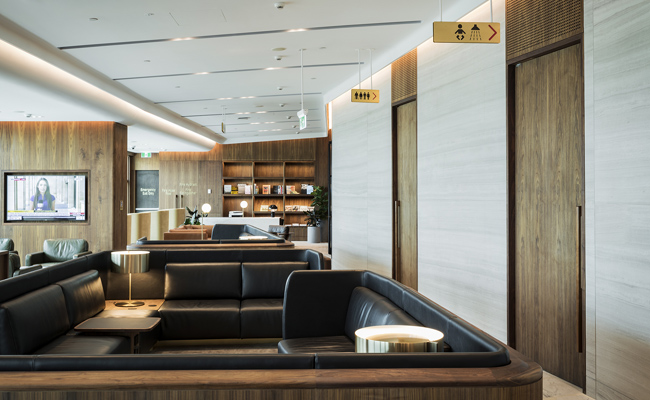 Members also receive the highest priority when requesting upgrades, and have their preferences tracked and remembered from flight to flight, such as their usual drink and favourite seat 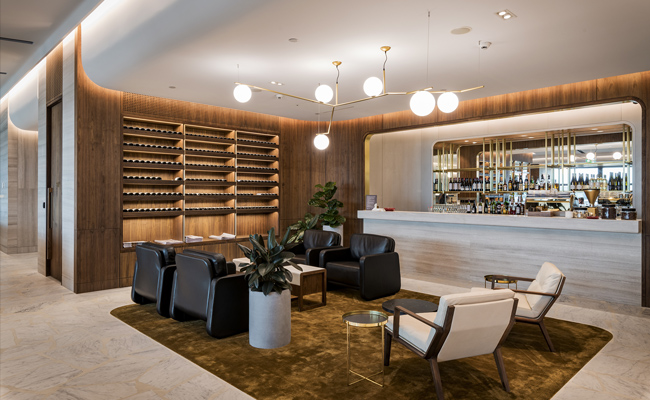 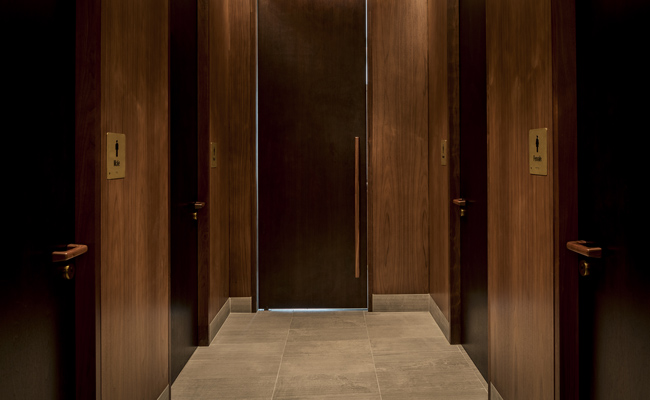 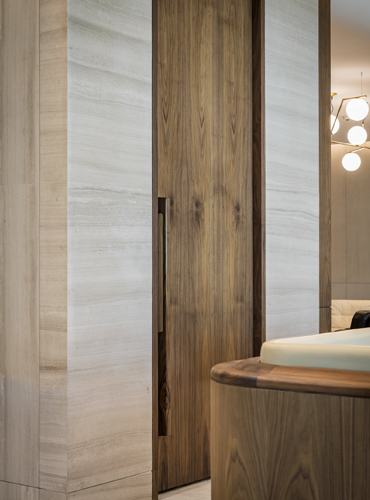 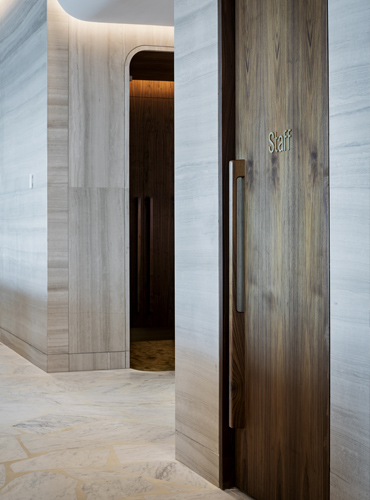 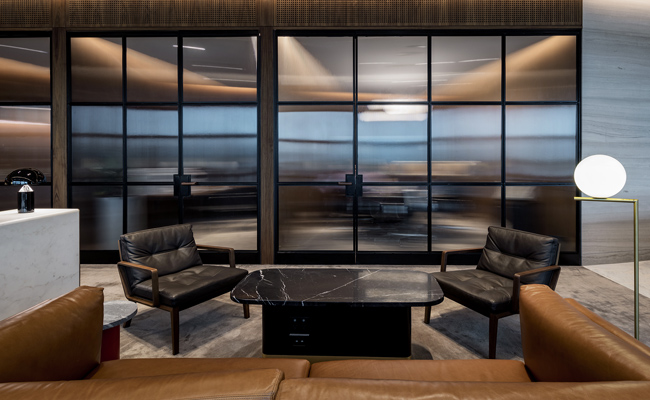 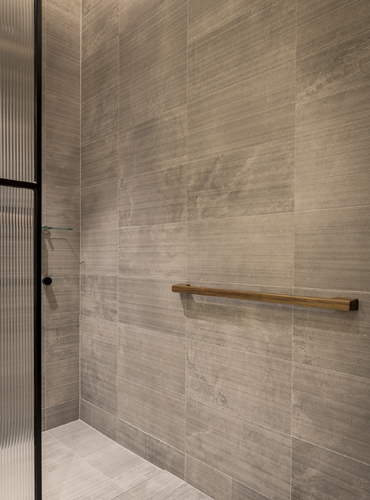 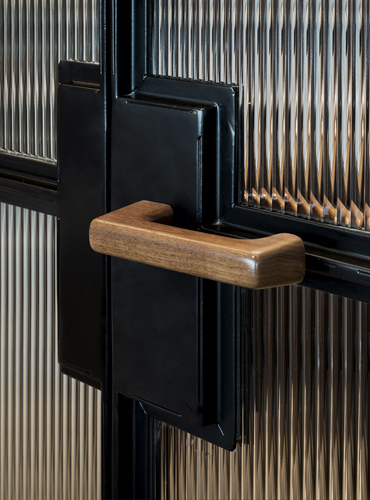 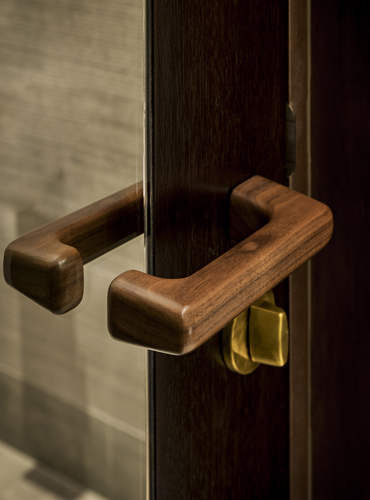